Three weeks ago I made a decision to stop with alcohol and signed myself up for addiction treatment in this famous drug detoxification hospital that is treating alcoholism too. I’ve been drinking for 15 years, and over that time I did a lot of bad things I regret. I hurt my parents, I managed to destroy my marriage, passed out on the streets, remembering only some people picking me up and taking me to hospital. The worst thing was a car accident that was entirely my fault. It was the worst thing for me since I’ve put other person’s life in danger. 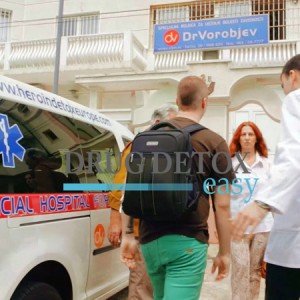 I haven’t been drinking since, but I wanted somehow to seal my decision. That’s when I found on the internet about Ibogaine session at a drug detox clinic. I read that it can help me clear my mind, work out issues that I have, and completely erase idea about the alcohol. I scheduled my appointment at the clinic that provides Ibogaine session.  On my first day at the clinic, psychologist did tests on me, asking me about my life, and experiences with alcohol. Then, he explained to me how the session works, when it starts, how it looks like, what to expect, and how long it lasts. I was also given the book about Ibogaine that had more details about it. I was excited and I couldn’t wait for tomorrow’s session. I wasn’t concerned at all. I slept well.

Tomorrow morning, I wasn’t allowed to have breakfast. I was given infusion instead. After that, I was transferred into a room where my ibogaine session was going to take place. It was a roomed with dimed light. That is because my eyes would become sensitive to light during the session. There was one bed, and I was asked to lay there. Psychologist, that was going to be with me over the whole session (that lasts about 6 hours), gave me one pill of Ibogaine. He explained that it is a test dosage, and that I should report if I feel any itchiness. Since I felt fine, and I had no allergic reaction to Ibogaine, I was given other 2 Ibogaine pills, 20 minutes after the first one. Psychologist gave me headphones that were connected to the CD player that played relaxation music, which I really enjoyed. I was connected to monitors, so my pulse, oxygen level and blood pressure could be checked all the time. Before putting headphones on, psychologist told me to think about my childhood. A cloth was put over my eyes, and so it began. 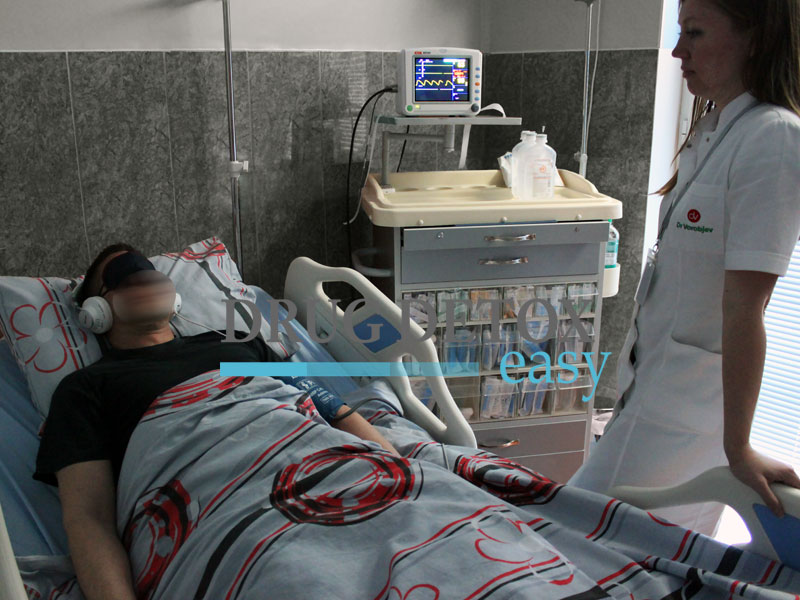 Nothing happened in first 40 minutes. I was thinking about various situations that happened in my childhood. Then I felt some sensations in my body. My thoughts were slowing down. Then I felt my body was heavy and as if I was getting out of my body. Then it happened- I started seeing pictures, real vivid pictures. And they were changing fast. First I saw pictures about my childhood, but then about me getting drunk and things that I did. It made me sick of myself. I saw myself in the future as alcoholic, with no friends, no job, lying on the street. I saw my souls as a light, a pulsating light, and it was looking for another suite, a better suite that my soul could wear. I saw the soul of my brother that committed suicide, and I finally made a peace with that. I saw yellow light and my brother. I felt safe. Then I said „It’s done! “. I saw my life without alcohol and it felt great. I felt relieved. The pictures slowly faded away, and my session was over. Six hours went by fast. I remained in bed pleased that I saw my soul and I knew I have to take care of it.

Ibogaine session was a powerful experience for me, and it helped me resolve the issues I had.

We do not believe in drug replacement therapy

My problem was with heroin, intravenous